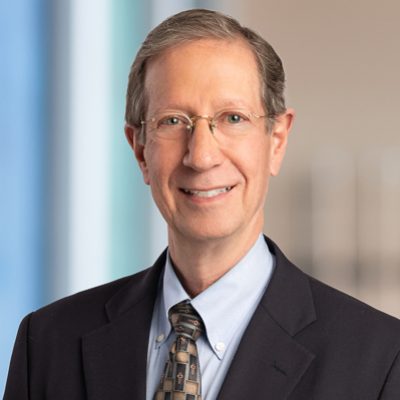 After law school, he served as briefing attorney for Chief Justice J. Curtiss Brown of the Fourteenth Court of Appeals in Houston. He practiced business litigation with the firm of Bracewell & Patterson in Houston from 1976 to 1981 and with Sneed, Vine, Wilkerson, Selman & Perry in Austin from 1981 to 1988.

A former president of the Austin Bar Association, Jones was first elected as a Justice on the Third Court of Appeals in Austin in 1988, serving until the end of 2000. After leaving the bench, he became a partner with the Austin firm of Scott, Douglass & McConnico. In 2003 he cofounded Alexander Dubose Jones & Townsend. He was elected chief justice of the Third Court of Appeals in 2008 and served in that capacity until his retirement in December 2014. Jones rejoined Alexander Dubose & Jefferson in February 2015.

At the 2015 Austin Bar Foundation Gala, Jones was given the inaugural Larry York Mentoring Award. The new award honored Jones, who, like the late Larry York, has demonstrated exceptional generosity by mentoring young members of the bar. During his 40+ years in the legal profession and 18+ years on the bench, Jones has mentored countless young lawyers. He is also a longtime member of the Robert W. Calvert Inn of Court, which has as one of its principal purposes the mentoring of young lawyers and law students.

Chief Justice Jones is Board Certified in Civil Appellate Law by the Texas Board of Legal Specialization and was listed on the Texas Super Lawyers listing by Thomson Reuters in the area of appellate law as published in Texas Monthly Magazine from 2004-2008. In 2020, he earned selection to Best Lawyers in America for his appellate expertise. He is a Life Fellow in the Texas Bar Foundation and has been a frequent speaker and author for continuing legal education programs, most often in the areas of judicial decision-making and appellate advocacy.

Chief Justice Jones has been approved to act as a Senior Judge in the State of Texas.