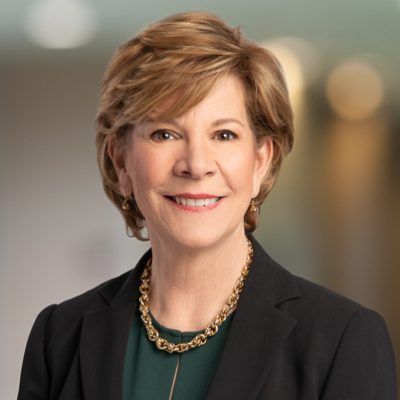 After serving the firm as of-counsel since its founding, while also teaching federal and Texas civil procedure at the University of Texas School of Law — serving many years as associate dean — Alex Wilson Albright joined Alexander Dubose & Jefferson full time in 2017. She is highly regarded as an expert in the rules of trial and appellate procedure and is Board Certified in Civil Appellate Law by the Texas Board of Legal Specialization. With nearly three decades of work in this area —both in the classroom and in courtrooms — Alex delivers valuable insight into trial court-level action and how it impacts appellate practice. Alex’s deep, inherent procedural knowledge comes from her many years of teaching the subject, but she says she still learns something every day. She relishes the challenge of crafting a collaborative brief with her colleagues to tell the story that will have the greatest impact on the court. Her wealth of experience and pragmatic approach to litigation has proven to be a true asset to her clients at Alexander Dubose & Jefferson and the Texas judicial system in general. Respected by judges and practitioners in both federal and state courts, she played a key role in redrafting the discovery rules that went into effect in January 1999. She has also authored numerous books and articles on the courts, discovery and appellate practice.

Board Certified in Civil Appellate Law, Texas Board of Legal Specialization – 2008

Ten Best Bullets for Making Your Case Appealable (or, How Not to Lose Your Appeal at Trial and When to Call in the Cavalry), LITIGATION Winter 2009 (with Susan Vance)

Reporter to subcommittee that wrote proposal to discovery rules adopted 1999

Board Chair, 2010-2012: Oversaw merger of Dallas, Austin and Waco affiliates

Board of Trustees, University of the South